I’m looking out my window right now seeing sunshine for the first time in what feels like a month. It’s too hot to be outside and too humid for the AC to work right inside. The claustrophobic feeling of possibly another lockdown is making my chest tighten. If you haven’t been vaccinated and are on the fence about it and would like to talk more or be directed to trustworthy research, please don’t hesitate to reach out.

This week we’re talking about Simone Biles courage to put her mental health first and how we need to do more than just put her on a pedestal. We’re also talking about sending nudes. Yep, those nudes 🙂 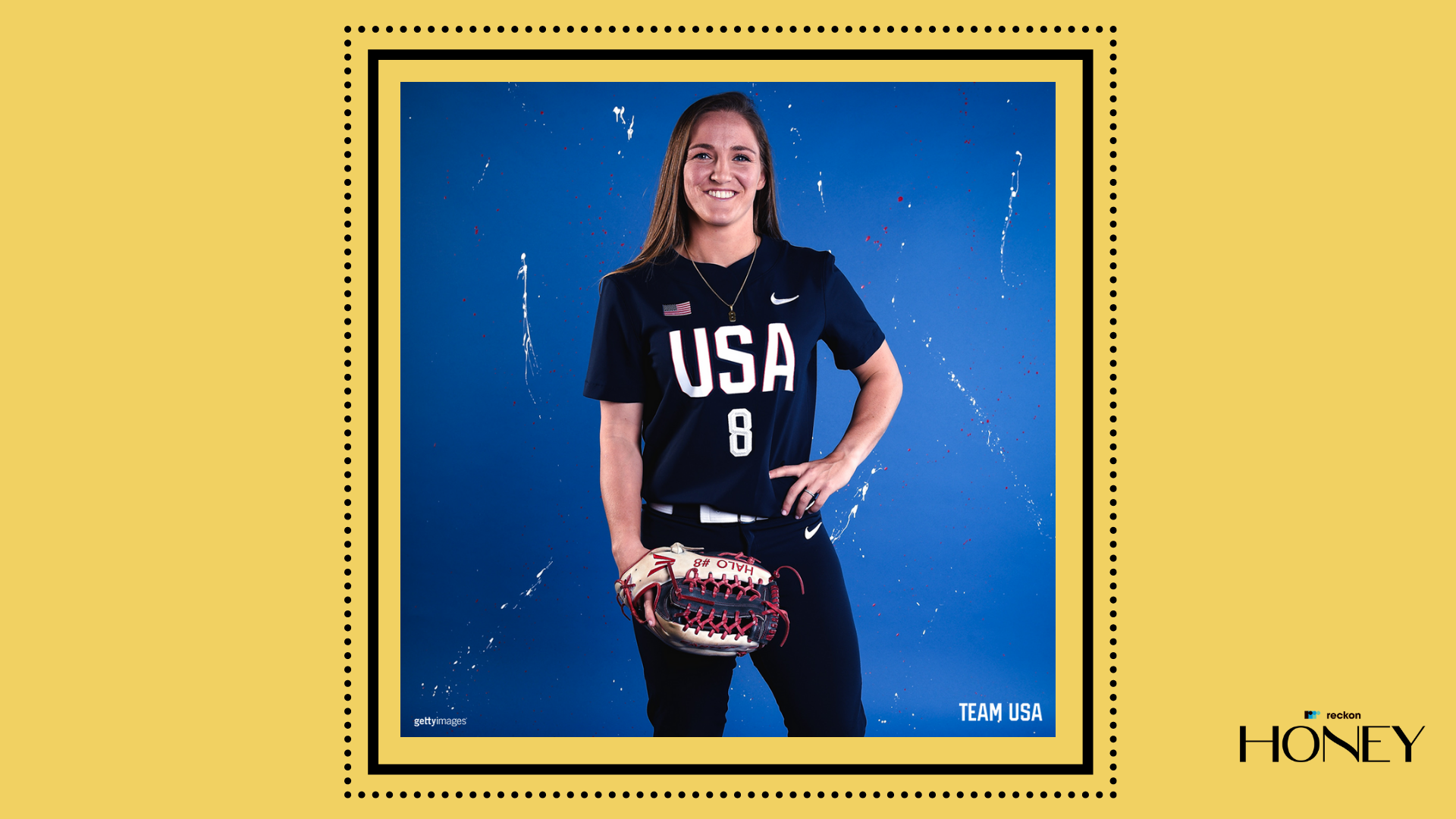 Former University of Alabama softball star Haylie McCleney scored four of the USA’s nine runs in the first five games of Olympic play. Her batting success helped secure an opportunity to play for the gold medal, though the team eventually lost to Japan. Interest in softball has spiked in recent years and Team USA are hoping that it will remain on the agenda so they can have another shot at gold in Paris in 2024.

Your Voice: I painted strangers’ nudes to find peace during the pandemic 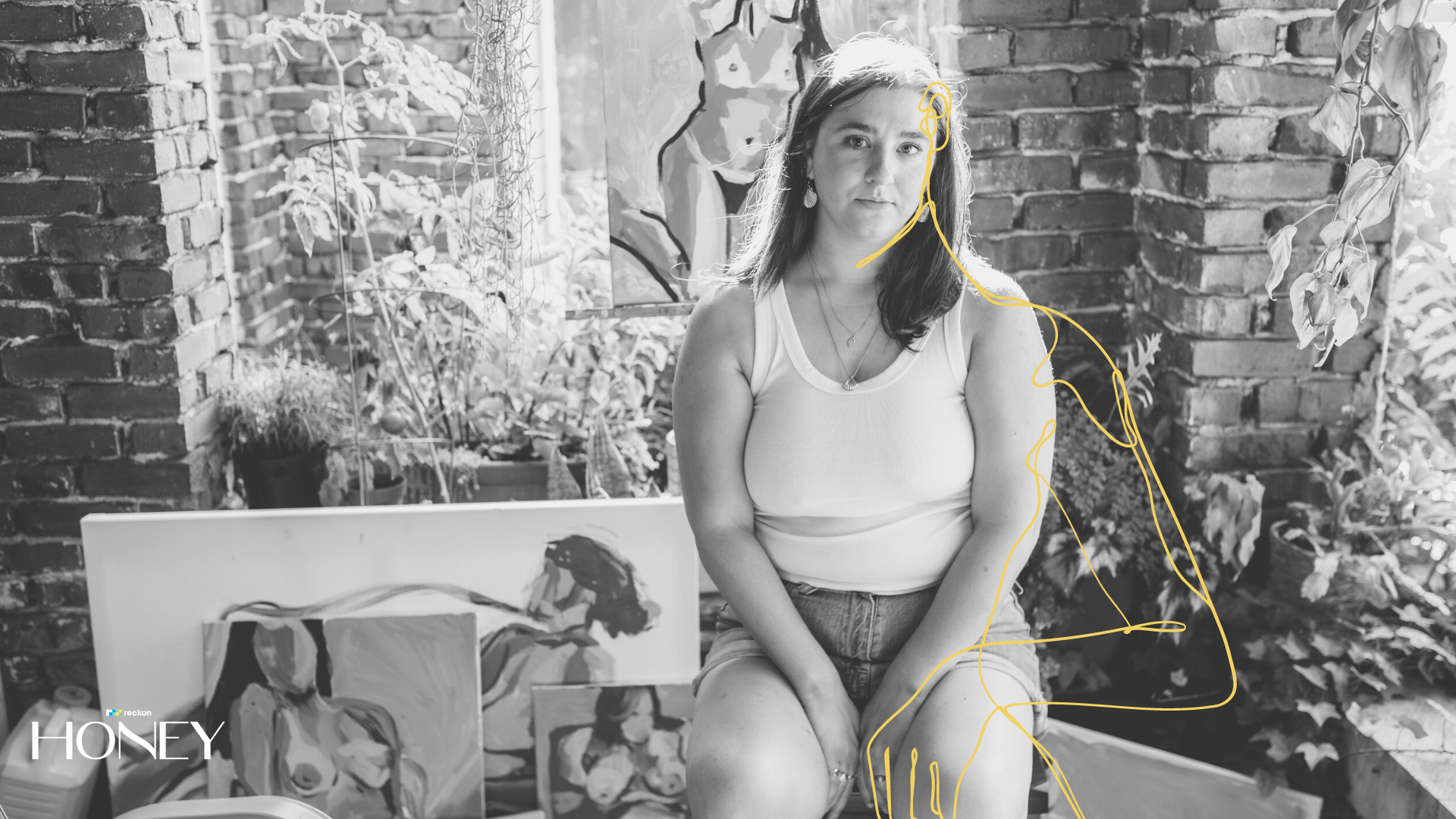 I remember catching myself in the mirror in the first months of the pandemic walking around in my underwear during the day—since that is a thing I can do working from home—and thinking the line my stomach made as it turned into the curve of my hip and then the fullness of my thigh was particularly beautiful. And not beautiful in the way that is aesthetically pleasing to the male gaze, but pleasing to my eye as an artist.

In those first few months I was struggling more than ever feeling stuck inside my brain, stuck being a body. I found it nearly impossible to tear myself away from screens announcing all of the unprecedented things that I had no control over. I was being paid to keep my Twitter feed open, to absorb the world’s cries for help, and at the end of each day I couldn’t look away. I kept TV news on while switching from the constant scroll of dystopian Twitter headlines to Instagram’s collective cry mourning normalcy, and back again. There was nothing that could pull my brain out of the internet and back into myself. It was a season where my mind felt most disconnected from my body, creating chasms in my already struggling mental health.

I haven’t always considered myself an artist. I’ve always been creative and have created things I’m proud of — from words to paints to home decor. I chose to pursue journalism because I enjoyed storytelling and it seemed like the most logical way to be creative and earn an income. It scratched a creative itch I was worried I might lose pursuing a different career. But I ended up minoring in art on a whim and took a few figure-drawing classes. I took my knowledge of the human  form and painted a few pieces as gifts from time to time, but I never studied it, never explored the power in recreating my own body on canvas until the pandemic.

So I took the line that so intrigued me and attempted to mimic its movement with paint I’d long tucked away, having carried it unopened to at least three different apartments. And the line became a form and the form became this version of me that I was completely overcome by. I was able to capture my body not as I saw it in the mirror, easily critiqueable and open to the interpretation of the viewer, but as a complete work of art, demanding of gaze and holding its own.

I documented the process on Instagram and received feedback that would change me. Strangers encouraged my new pursuit and friends begged me to keep exploring using their own nude portraits. My phone became filled with reclining Renaissance muses I pulled from Pinterest and strangers’ nudes previously shot for pandemic flirtations. And rather quickly, my previously male gaze-conditioned brain rewired itself to see these bodies for what they were: not sexual objects to consume, but three dimensional planes that took up space and made light dance and reflect off its surfaces. 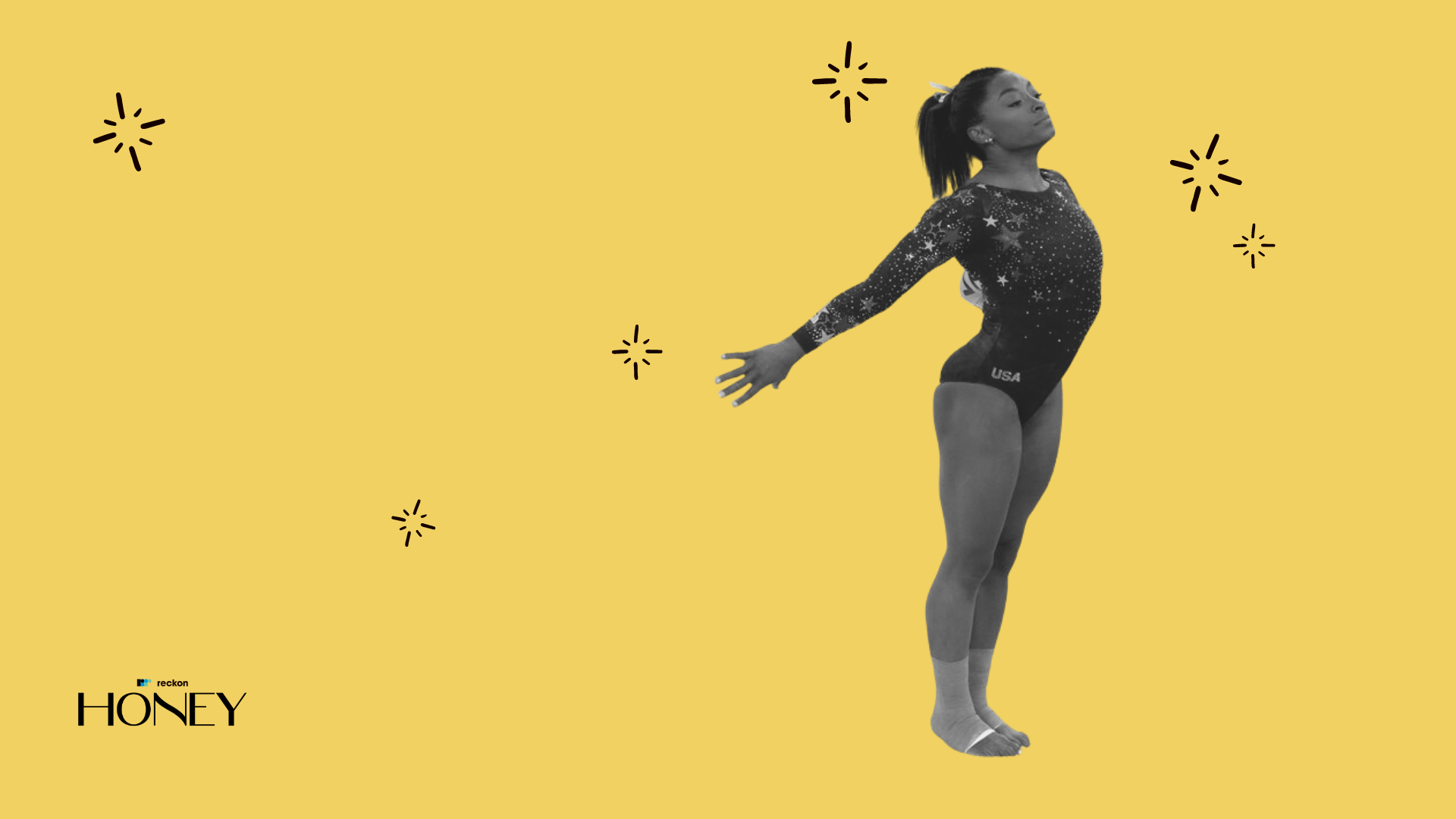 Are y’all on Olympic TikTok? The thirst traps, the room tours, it’s almost better than the actual games. 16Here’s a rundown of what you may have missed if you haven’t already found yourself crushing on the US women’s rowing team.