This week you get to hear from Alexis Wray, Reckon’s newest addition, where she explains the importance of taking Black women seriously, olympian or not. You’ll also hear from Jane Patton who recalls a time in grade school where a classroom full of girls stood up to a sexist teacher. 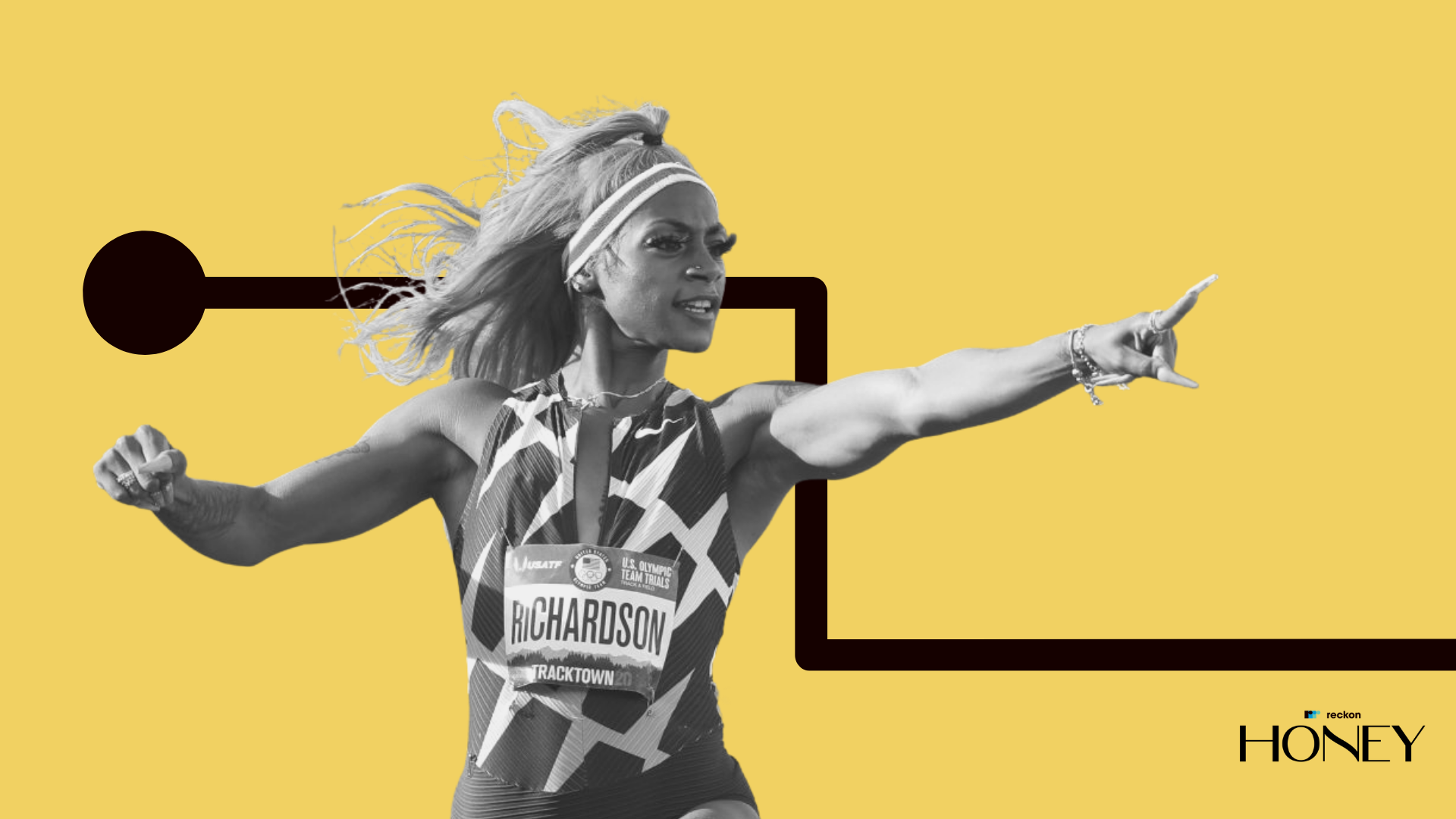 Have y’all met Reckon’s newest addition Alexis Wray? Wray is reporting for us from North Carolina while she earns her master’s in journalism from Syracuse University. She’s kind of a big deal and we are lucky to have her here.

In her latest piece she writes about how the success of Black women is often undermined by how others perceive their hair or nails and are criticized under a harsher lens than white women:

“Unfortunately, there are more instances when Black women athletes are exalted on the field, court, and track but oftentimes disrespected, undervalued and not taken seriously in everyday life. Now, more than ever, the Sha’Carri Richardsons of this world need that support whether they are on or off the track.

When Black women magnify and lift each other up, the impossible becomes possible. That includes Richardson competing — and winning — after learning of her biological mother’s death to make her family proud (she cites grief as the reason for her cannabis use).

It includes Richardson’s girlfriend helping pick her orange hair color for the U.S Olympic Track and Field trials. Richardson told USA Today: “She said it, like, spoke to her, the fact that it was just so loud and vibrant, and that’s who I am.”

Richardson is setting the scene and showing how truly complex and multifaceted Black women and Black people are in this country. Her representation is not only proof that we can compete in sports like track and field but that we succeed in all aspects of life.”

Your Voice: Your Voice: Sometimes ‘no’ needs to be a resounding chorus 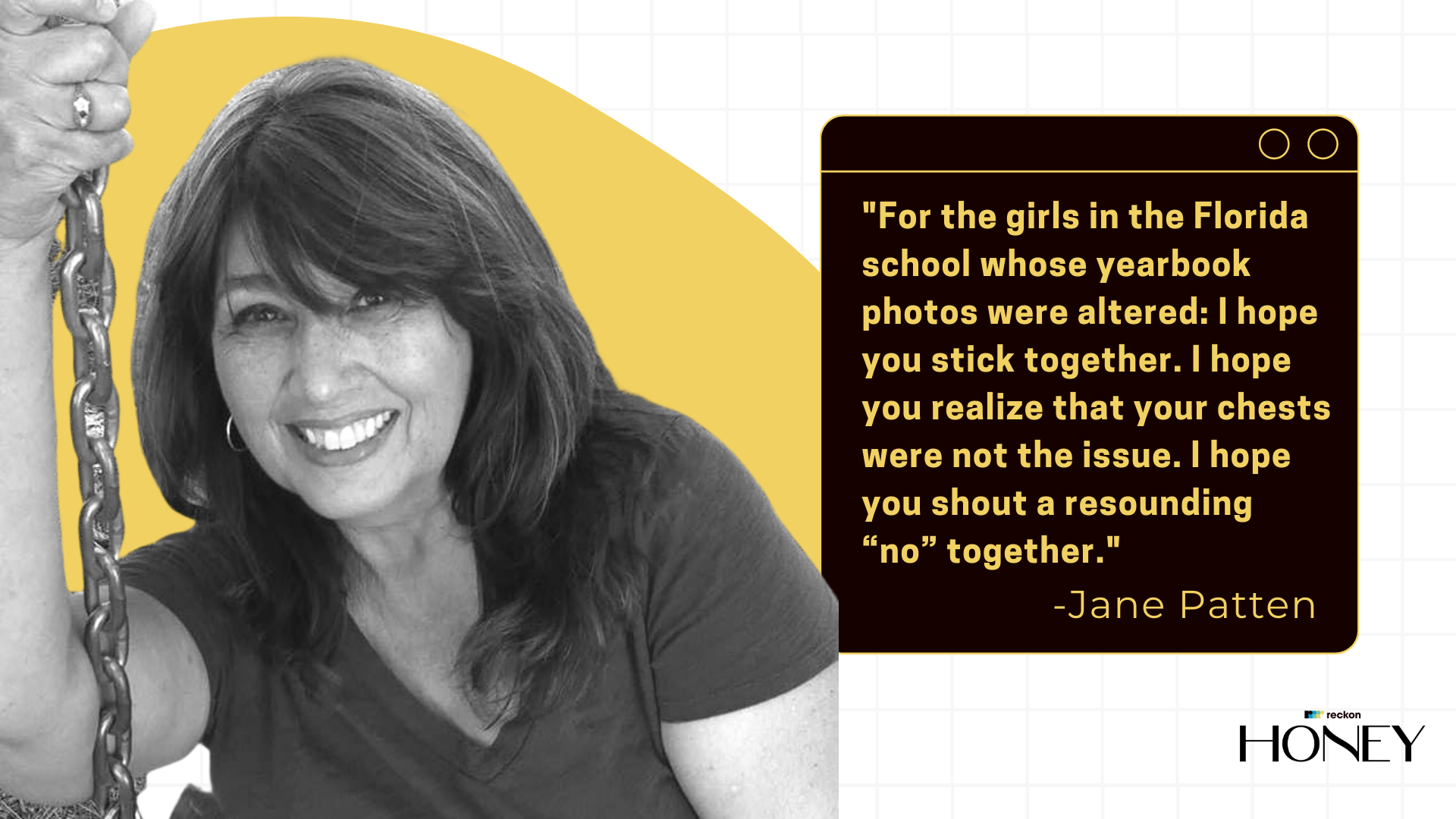 Back in May, a Florida high school made news when it released its yearbook. To the dismay of at least 80 female students, their photos had been altered to cover the girls’ chests because a faculty member deemed that they were showing too much skin. For women and girls, this is not a new story, for most of us— not matter our age— can recall at least one time when we were shamed for the clothing that covered—or didn’t cover—our bodies in a way someone else deemed appropriate.

I can. It was in my eighth-grade history class in 1967, in a small public school that housed grades 1-12. The class was a large one, at least 35 students, and a surprisingly well-behaved one, who for the most part followed the rules and generally wanted to learn. Our teacher that year was Mr. Johnson, a young man fresh from college, with imposing height, intense eyes, longish hair, a variety of turtlenecks and a guitar. Each day, he breezily covered the curriculum that included note taking and vocabulary so he could at last get to the part of the class we enjoyed most.

He’d whip out his guitar, take a seat on top of one of the student desks, and teach us the songs from his college days: Jamacia Farewell, Sloop John B, and our favorite, The Lion Sleeps Tonight.

“Girls,” he’d say, “let’s practice the ‘wi-mo-wehs.’ Guys, you’ve got the ‘bah bum bums.’ Russell, you’re going to play these two chords on the guitar. And I brought my banjo today.”

Of course, Mr. Johnson sang the melody, strummed his banjo, and we sang and laughed and basked in this newfound headiness of being in the first year of our teens. This teacher was the greatest one we’d ever had. Funny, smart, talented. If the Kingston Trio wanted to be a quartet, Mr. Johnson could be their guy and would fit right in on an album cover. If he had wanted to make it as a solo artist, we’d gladly sing back up. Never had a teacher been more fun than he. Never had a teacher sat on top of the desks among us. Never had a teacher past third grade taught us songs and made learning them such fun.

Then one winter day, the classroom climate changed from friendly warmth to hostage chill—at least for the girls.  “Katie,” Mr. Johnson addressed one of my classmates, “Stand up.” Katie, confused, did as she was told. She looked especially stylish that day– turtleneck top and tights in a matching black and white Harlequin design and a bright red pleated mini skirt.

“That’s an interesting outfit you have on, Katie,” Mr. Johnson said. “Now, how about pulling your skirt down and sitting properly so we don’t see all of the outfit, if you know what I mean.” Katie’s face turned as red as her skirt as she quickly sat down. Mr. Johnson began singling out other girls for the same offense, not every day, but often enough that I began to dread the moment he’d stop talking, mid-sentence, as his gaze rested on the legs of a female classmate. It was always the same:

Each time the girl would stand and adjust her skirt and sit back down. Sometimes the girl giggled throughout Mr. Johnson’s admonishment, but always the girl looked embarrassed or humiliated.  The thing is we girls weren’t violating the school’s dress code. The only dress code we were aware of is that we had to wear a dress or skirt to school—no pants, no jeans. It didn’t matter how cold the winter was, it didn’t matter if we wore tights or knee socks with our skirts and dresses, it didn’t matter if we went barelegged. As long as we wore a dress or skirt, we were fine. And miniskirts were in fashion— all females we knew, including our own mothers, wore them. No one had said a thing about our skirt length except for Mr. Johnson. 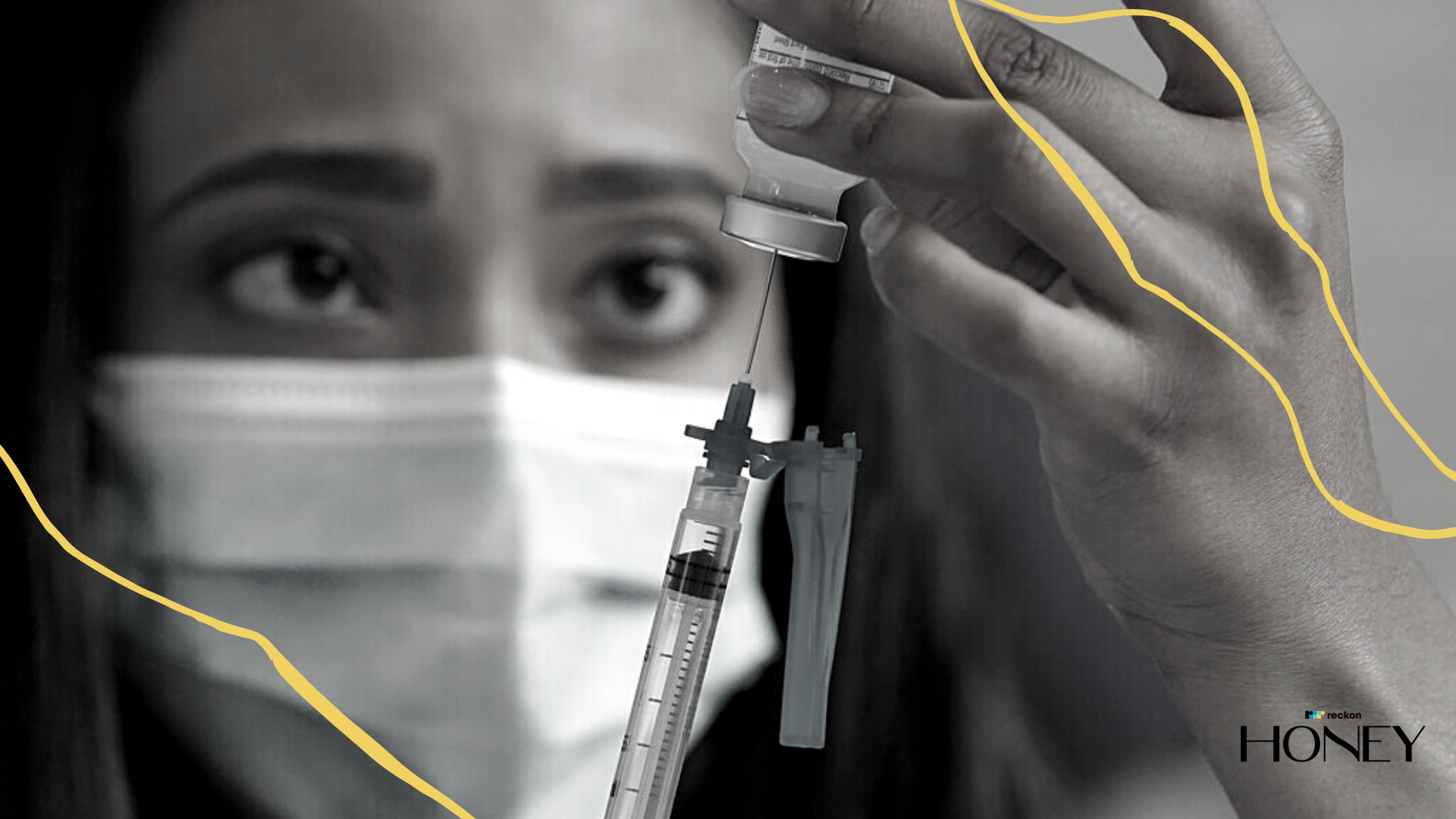 TikTok made me buy it: During the pandemic I bought the Aerie legging, the Isle of Paradise tanning drops, the CereVe face wash and the Ilia foundation all because of TikTok. Here’s how the app spurs small brands to sell out.

What do you love most about Honey so far? I’d love to hear, but I’d also love if you forwarded this to a friend and told them why too 😉