This week feels particularly heavy. Headlines on the Taliban takeover in Afghanistan and the earthquake in Haiti are eclipsing local and state headlines of hospitals overrun with Covid patients and debates over masking children.

It’s too much to be on social media all day. And it can be paralyzing at times. Keeping busy, good therapy and the knowledge that we can only do what’s in front of us is keeping me sane. Maybe what’s in front of you is giving to international refugee organizations or encouraging a friend to get vaccinated. But it can also be getting groceries for an immunocompromised neighbor or translating overwhelming headlines to a family member. Just keep doing the little things.

If giving is your route, here’s a list of organizations in the South aiding efforts in Afghanistan.

Today we’re talking about what not to do when you’re accused of writing a book that traumatizes a generation with questionable marriage advice. We’ll also hear about a woman who finally started listening to her whole self in the stillness of the pandemic. 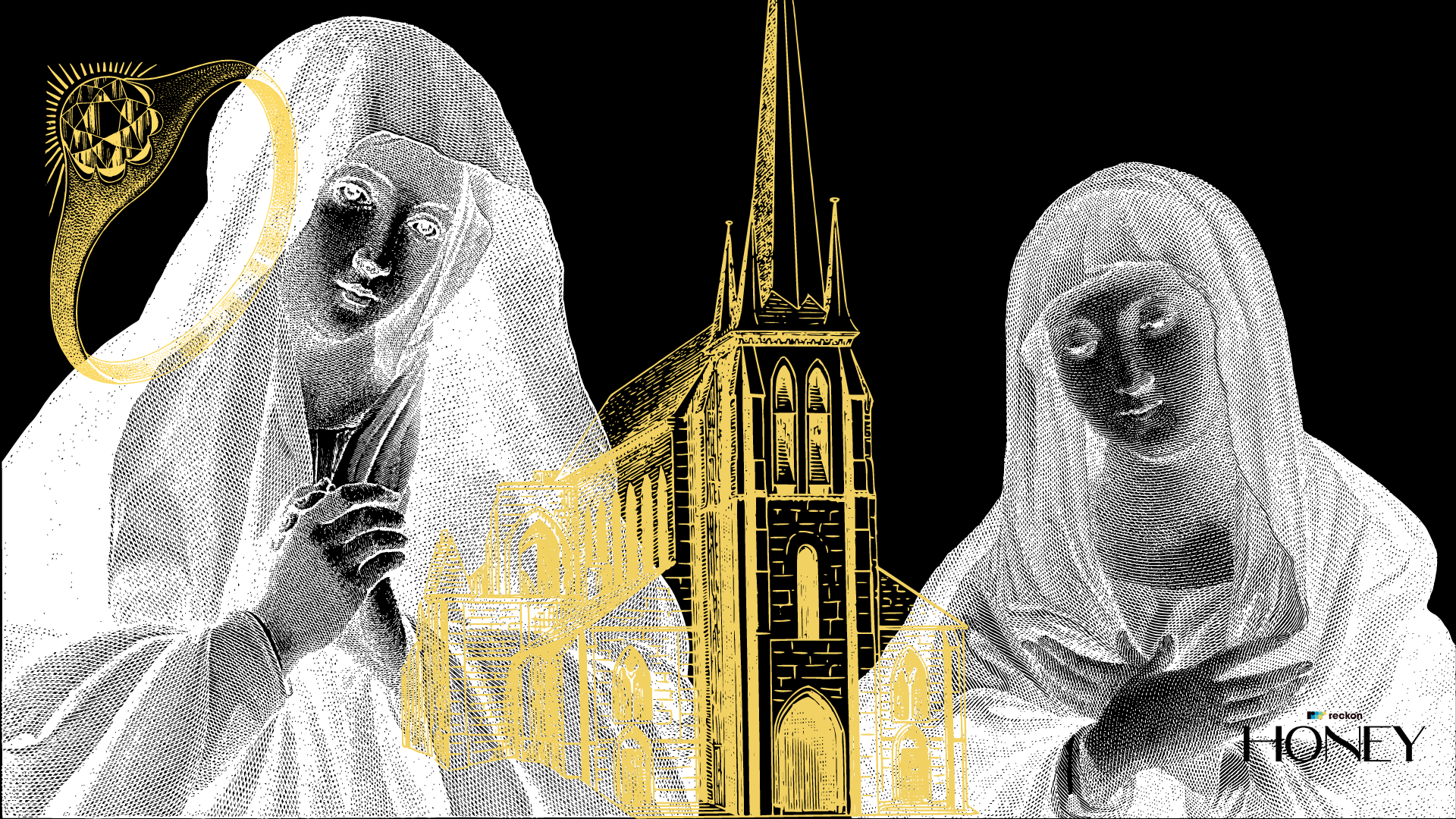 The man who wrote “I Kissed Dating Goodbye” (the Christian marriage guide that kicked off True Love Waits) came out with—and then quickly deleted—a course on how to deal with your doubts about Christianity. The internet pushed back, accusing him of trying to profit off the cognitive dissonance and trauma he helped create. Reckon reporter Anna Beahm talked to members of the sprawling ex-vangelical community about why the course didn’t sit well with them and what this means for the author.

Click here to read the rest of my stroll down this TikTok trend.

Your Voice: The pandemic gave me time to heal by choosing myself 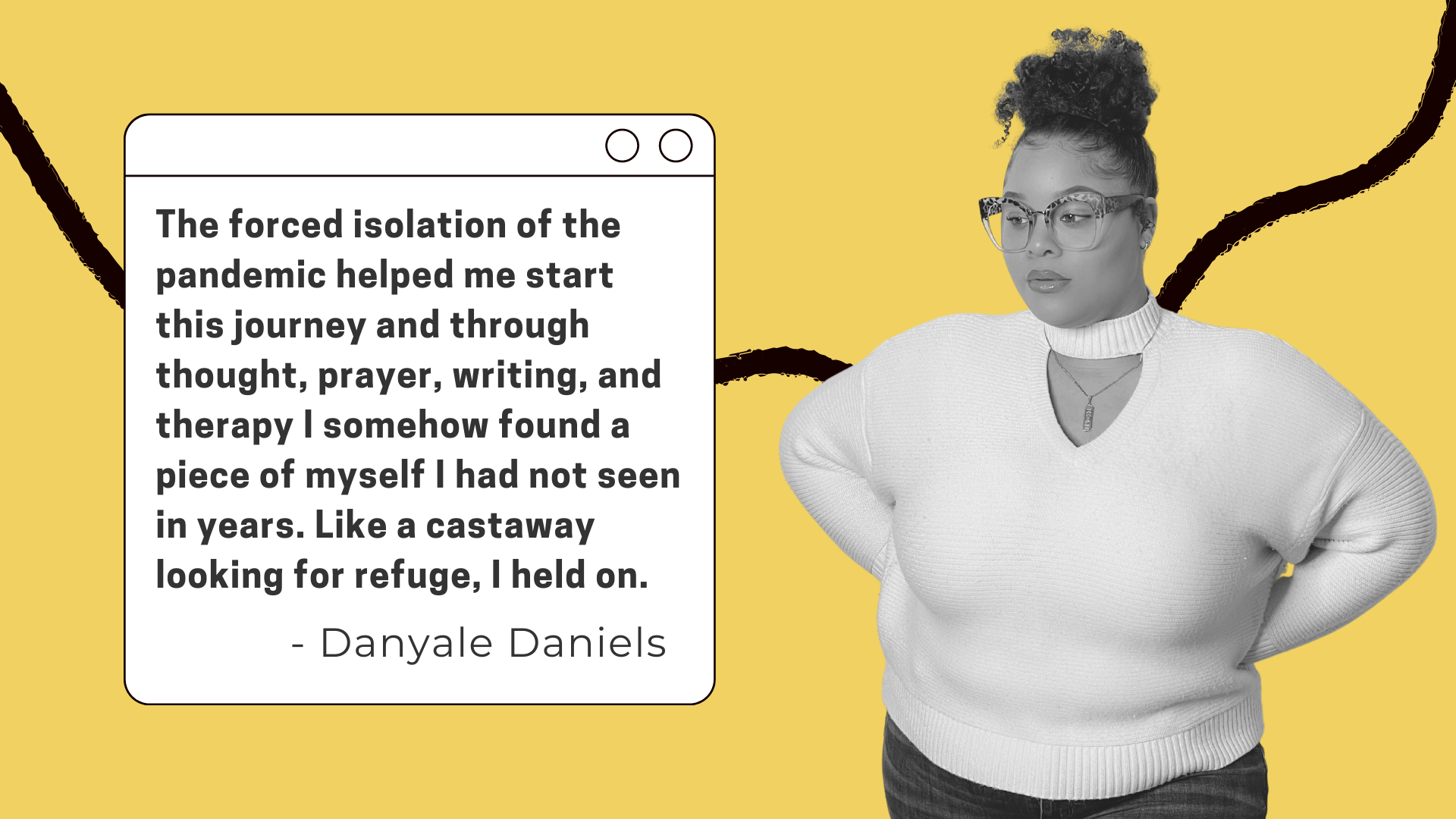 Recently, I went back to therapy. Not for posttraumatic stress disorder or anxiety — this time. I returned to therapy simply because I need help believing in myself. As a fresh-out-of-college, newly engaged 22-year-old Black woman, I may seem self-assured, but all the changes in my present life and all the challenges of my past, have taken a toll.

If I had to pinpoint when my self-confidence first took a nosedive, it would be right around the end of my high school experience. There was so much going on from enduring verbal and mental abuse from people who claimed to love me to the awakening I was beginning to have regarding my sexuality. It’s taken me years to recover. Hell, I’m still recovering, to be quite honest.

At first, I couldn’t decipher the root cause of the trauma. Trauma in the form of being manipulated by lovers. Trauma in the form of using sex as a means of “freeing” myself. Or in other words, sleeping around to fill the void of not dealing with the shit holding me down and back. Abuse in the form of convincing myself that my body was the bargaining chip when negotiating how and if someone chose to love me.

Eventually, after hundreds of dollars and hours of therapy, I realized the root of the problem was my identity— or lack thereof. I have never had the time, support, or mental means before now that is required to truly get to know and grow into my own identity. And then there’s the idea of closure, the idea that I couldn’t move forward until those who had wronged, hurt, abused and even abandoned me gave me some kind of explanation, an explanation I felt I was owed.

It’s as if I believed that the right  explanation would simply undo any and all of the damage I had long tried to cover with baseless identities. There was the devoted daughter. The determined student. The graduate that was going places. The outgoing girl everyone could rely on. And finally, the version that showed up and showed out in the form of smiling as if everything was grand. So many versions, yet no substance in any of them to fill the void that closure once tricked me into depending on.

But I needed to know who this girl was outside all of the many hats worn. When no one was around or looking. When I was sure that no one was going to rescue me from anything, not even myself. 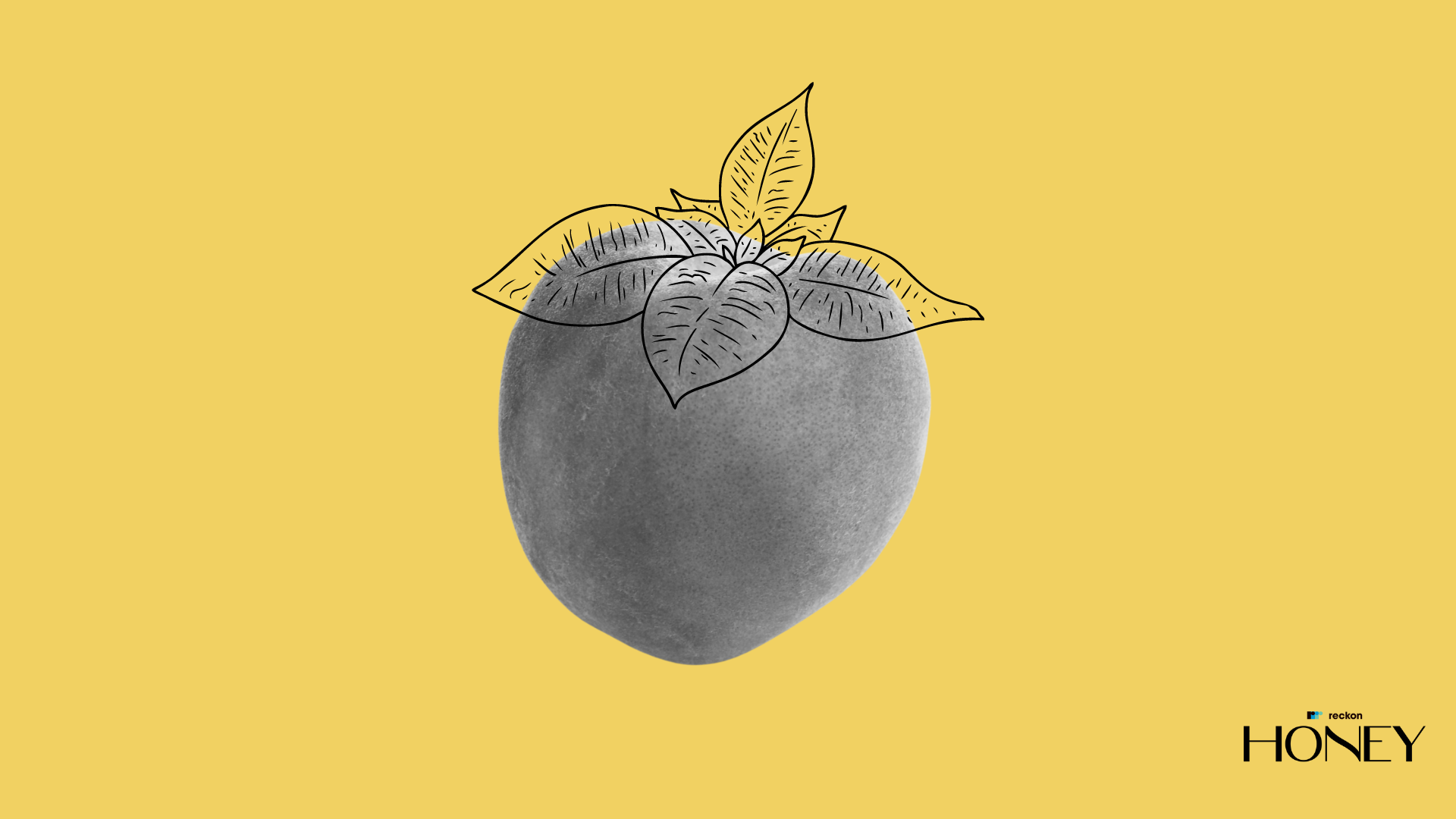 A beautiful ode to the sexiest Southern fruit; the peach. (The Bitter Southerner)

A Tennessee school district had an opt-out policy for masks — but not the dress code. One mom fought back. (The Lily)

The Taliban’s return is catastrophic for women: A photojournalist who’s been in Afghanistan for 20 years documented Afghan women’s fight for freedom and explains what they have to lose. (The Atlantic)

I’ve been listening to The Cut’s podcast for a while now, but this month’s episodes have helped me understand perspectives I don’t think I truly understood. The episode Why Does the Internet Hate Black Women? was gut-wrenching and explained the ways that Black women defy the hatred spewed at them by living joyfully. This week’s episode Stay Out of My Hijabi Business was an insightful look into the lives of women who wear hijab in the United States.